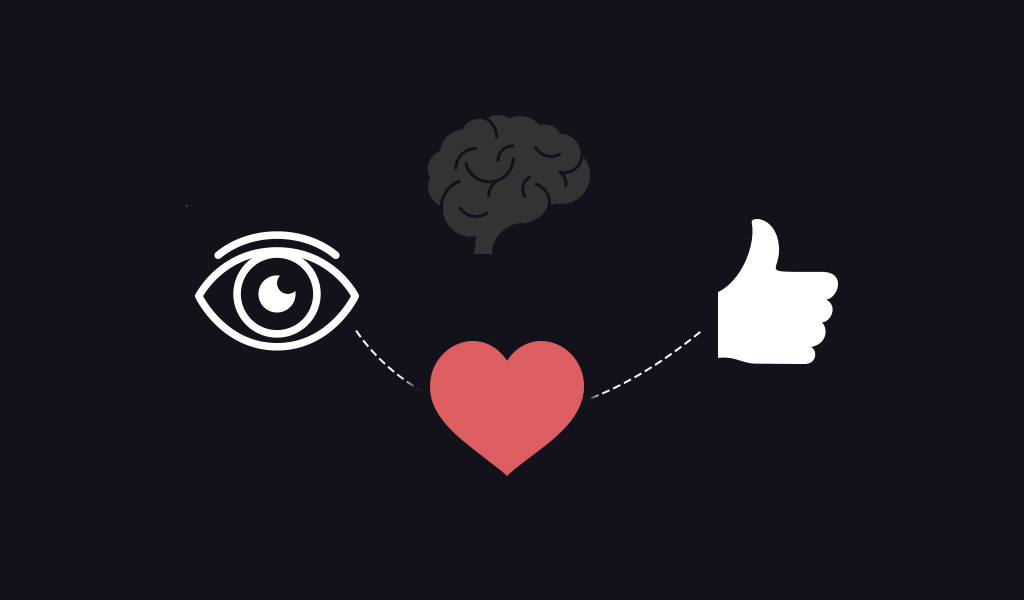 SELL ME A STORY: PERSUASIVE PROMOTION IN THE BEST ANIMATED CORPORATE VIDEOS

I never knew I needed a complete stranger to come pick me up at my house and take me somewhere in their car; that is, until Uber came along. An interesting juxtaposition pointed out by Daniel Pink. And he’s absolutely correct. The best products out there solve problems you didn’t even know you had. Likewise, the best promotional videos out there convince you to act, often by allowing your rational decision-making center to play catch up to your emotions. One of the most efficient ways to snag someone’s emotional attention is through animation.

ATTENTION LIVES IN THE HEART, NOT THE BRAIN

Take Pixar Shorts. With elegant storytelling, subtle yet powerful life lessons woven throughout, and likable, relatable and, yes, animated? Characters, many movie-goers anticipate the thrill of seeing a Pixar short as much as the feature film they paid to go see. In fact, you’re probably picturing your favorite Pixar short right now. (2016? s? Piper?? Yeah, us too.) That’s because the story telling concept of their videos stay with us, snuggled down deep in our emotional brains rather than passing from one ear to the other like fact-driven videos do.

As human beings, we respond to feelings more than logic. Arguably, a compelling animated video? Even a mediocre one? Has less of an appeal threshold to overcome when compared to a so-so video portraying live action. But when an animated video is well done? Punchy, clever, memorable? They far outperform paid actors holding a product every time.

Yet corporations are often reluctant to choose animated videos for their promotional content. It’s understandable. Eager to showcase the design, technology, and innovation of their products, businesses sometimes feel that these attributes can’t be properly featured via animation. But this is a fallacious belief. By opting for live action videos, they are forgetting one of the key aspects of sales, which is this: prospective customers move along a sales funnel only after you’ve grabbed their attention.

ANIMATION (DOES NOT) = MINDLESS CARTOONS

Animation is arguably the most flexible of all promotional video productions. Having the ability to appeal to a wider range of audiences because of this flexibility is one of its greatest strengths. It’s likely that potential customers will come across promotional videos in their news feed. That makes the entertainment value these videos provide essential to capturing a prospects attention.

80% of marketers report that video increases well time on their site overall. Featuring animated video on a landing page allows potential customers to let their guard down, thus nudging them towards learning more about your company. No one likes to be sold to right out of the gate, after all.  But, if they’re enjoying your content, chances are they’ll be on their way to forming an (emotionally-driven)favorable opinion about your products or services, too.  Indeed, well-received videos  increase purchasing intent by 97%.

DEBUNKING THE MYTHS OF ANIMATION

Maybe you have feelings about the superiority of live action videos compared to animated ones. But, are they accurate? Seeing as we’ve just spent the majority of this post describing how biased we are to feel first and think second, it might be prudent to review the actual facts about this.

Look around. To stay current in today’s marketing climate, you need to be leading as much as keeping up. And that means staying open minded to animation, as it embodies the very principal of innovative design. Now, if you can excuse me, the animated video ad in my Uber needs my attention.

Ready to discuss
your project?
Get an Estimate