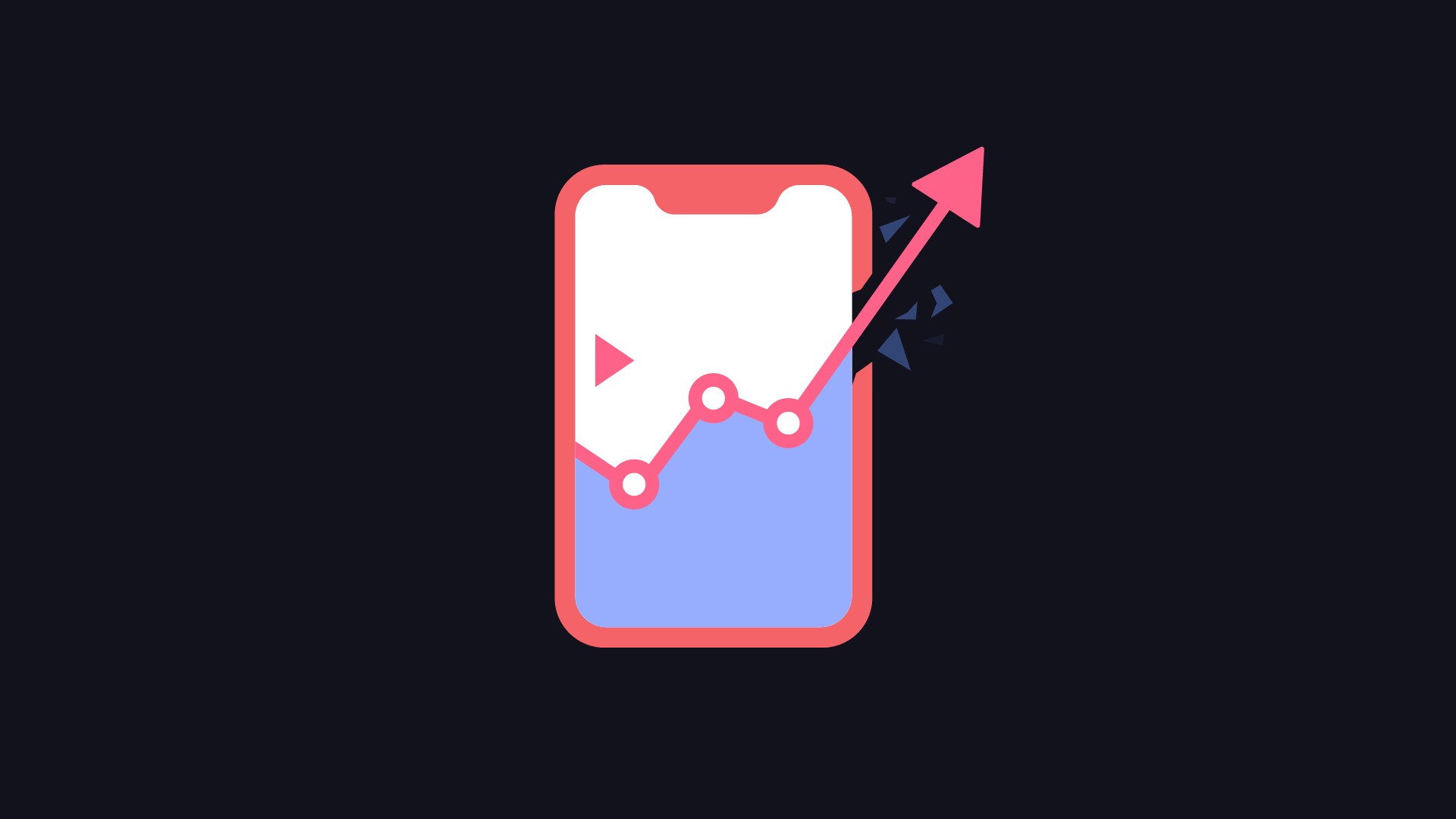 SaaS animated videos present a unique opportunity to convince audiences to sign up within seconds of being introduced to your service. All the best, SaaS products and brands have used animated video marketing to excite and capture the imagination of their audiences. Businesses using videos grow company revenue 49% faster than those without. Let’s look at how animated video production helps with fast, signs ups:

The brain is an impatient thing and that’s only got worse with the rise of the internet. Text and dull image ads aren’t as nearly effective anymore. When people are mindlessly scrolling through their social media feeds or browsing products, it’s videos that start with a bang that grab attention. That calls for a compelling narrative, clear language and vibrant visuals. Once they’re hooked into a video, that’s your chance to make a first impression that sells.

This is your chance to convince users to sign up! Rather than making them work to read a wall of text, you can slap their bored brain with a video that gets to the point and entertains. No time-wasting. Just concise, engaging advertising. With that “Sign Up” button sat directly below, there is no better place to utilize a SaaS animated video than when making first impressions.

SaaS explainer videos are proven to be one of the most successful forms of animated video production. Here’s how they win audiences over faster than any other medium:

SaaS explainer videos are your route to turning complex ideas into something everyone can understand in seconds. With a fun metaphor, narrative or simple explanation, you could introduce anyone to anything in seconds.

THEY HELP YOURSAAS BE UNIQUE

There are a million SaaS products and brands out there. You need to be different from the rest and that’s what the best video animation production companies do – they sell your USP in a way that no one else has.

MAKE YOUR AUDIENCEFEEL THE FOMO

The best SaaS video animation production companies know that this is a fantastic chance to be convincing by telling the viewer how the service can make their life easier. Hit them where it hurts and let them know they’ll suffer without your service. For example, without a cloud storage system, you’d still be carrying around fragile hard drives and USB sticks. Make them feel the fear of missing out (FOMO)!

THEY URGECUSTOMERS TO TAKE ACTION!

Best of all, they quickly convince and remind viewers to take action. Informing viewers about free trials, offers or just “more info” can be enough to get them to sign up and make that leap to becoming your customer.

A SaaS explainer video gives you the chance to seal your brand’s place in an audience’s mind. You get to directly fire them logos, slogans and USPs all in the space of a short video. Unlike text, it’s unmissable and engaging.

Even the style of animations tell a story. Fast, slick animations suggest a quick and smooth service. While slowly changing animations may suggest a calmer experience.

So, animated explainer videos are a direct route to convincing introductions. The best place to put them? Social media, and landing pages. Text is helpful for SEO, but with an explainer video placed on your landing page you save your audience time. In fact, a video on a landing page can increase conversion by 80%or more. Studies also show that millennial find videos more helpful than text while comparison shopping, so if they’re flicking between your landing page and another, you need a game-winning video.

It’s a total breeze too, as it makes landing page design simple and generally more captivating. Rather than scrolling and hunting down the information they need, your audience gets it fed to them; on a plate of delicious information that leaves them hungry for more, called a SaaS explainer video.

Placing a short animated video on top of your funnel social media channels is the perfect way to help move the sign up journey along, fast. With 2.4 billion users on Facebook, social media is your chance to reach relevant audiences that companies could only dream of in the past. They’d have to use eye-watering budgets for TV commercials to even get close. Animated videos also have the potential of going viral – look at Dropbox, their secret to success was their short animated explainer video that’s now hit over 4 million views!

SaaS animated videos are a mobile-friendly, single investment form of advertising that is proven to increase social media sign-ups. 52% of marketing professionals say video is the online medium with the best ROI (Copy Press). That’s why we encourage you to place them in your social media channels, to target your audience and get sign-ups fast!

Yes, Microsoft is one of the biggest companies in the world, but they also need to keep convincing customers that they’re heading in the right direction. This video is a great example of how animated video production can convey a brand image. Those smooth, gliding animations, simple graphics and confident narration result in trust and optimism.

This SaaS explainer video is an excellent example of how to encourage viewers to take action in a video. It explains everything with fast animations, before stating, “Sign up and get started with Mint in less than five minutes.” That’s what you should aim to do. Convince, explain and encourage to take action.

Be warned; a poor quality video is likely to backfire and put audiences off using your brand. Data from Bright cove states that 62% of consumers form a negative brand perception after viewing a poorly made, unconvincing video. Don’t make the same mistake by cutting corners with amateurs who are out for a quick buck.

Ready to discuss
your project?
Get an Estimate